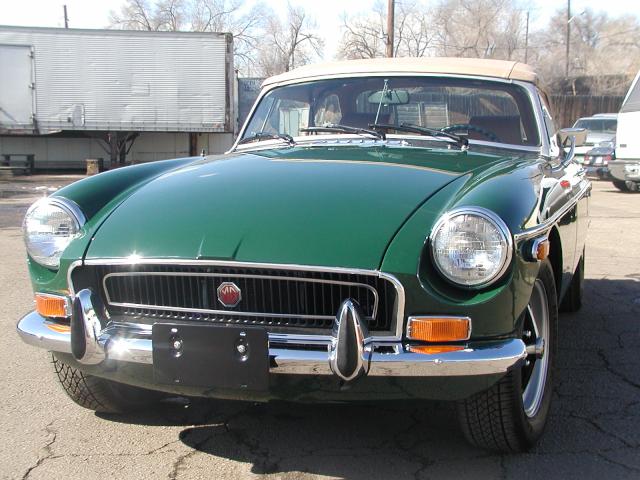 In a two-part article, we’ll talk about some of the best British Classic Sports Cars ever built, according to most experts in Classic Cars. These are the first five:

Morris Garages (MG) TC:  The MG TC was launched in 1945 as the successor of the MG TB. The demand in America of this car was so great, that the car was exported to the United States even though the steering wheel was on the right side. The MG TC came with an engine of 1250 cc that produced 55 hp and ended production in 1950.

Morris Garages (MG) MGA: The MG MGA was launched in 1955, breaking the style of the older MG models. This car was primarily sold overseas and of the 101,081 MGAs built, only 5,869 cars were sold in England. It is important to say that many sports car experts consider the MG MGA the archetype of the modern sports car. It had a 1.5-liter engine that produced 68 hp. The MG MGA ended production in 1962.

Morris Garages (MG) MGB: The MG MGB was launched in 1962 and it was one of the first cars with crumple zones, in order to provide collision protection to the car occupants. Also, 2+2 seating accommodations were added to this model. The engine was very similar to the MG MGA. In 1973, MG added a V8 version of the MGB called MGB GT V8. This V8 version came with a 3.5-liter engine that produced 180 hp. The MG MGB was produced until 1980. 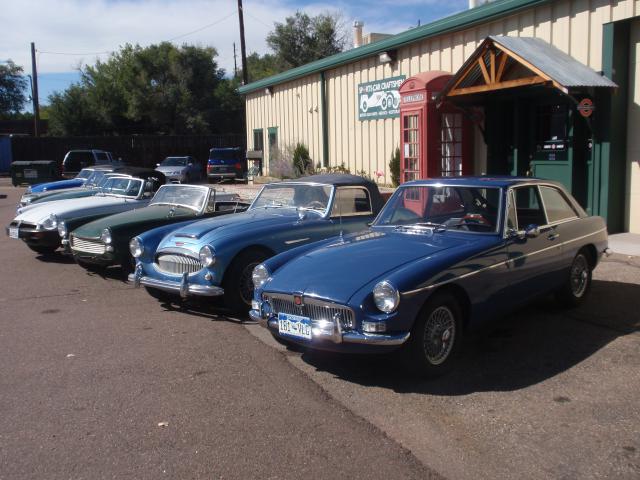 Jaguar XK-120: The Jaguar XK-120 was launched in 1948 at the London Motor Show as a two-seater, and it had the new XK series 3.4-liter DOHC inline six-cylinder engine that produced 180 hp and a top speed of 120 mph, which made it the fastest car in the world in 1948. The XK-120 was offered in both two-seat coupe and two-seat convertible forms, and was produced until 1954.

At Sports Car Craftsmen We Specialize In The Service, Repair And Restoration Of British Classic Sports Car

We know British sports car owners love their car and appreciate the history of where they come from. This is why our shop provides the best service for all vintage British Sports Cars in Colorado. We’ve been in Denver since 1998 providing repair and restoration services for MG, Triumph, Austin-Healey, Jaguar, Sunbeam, Rover and Classic Mini Morris cars from the 1940-70s.